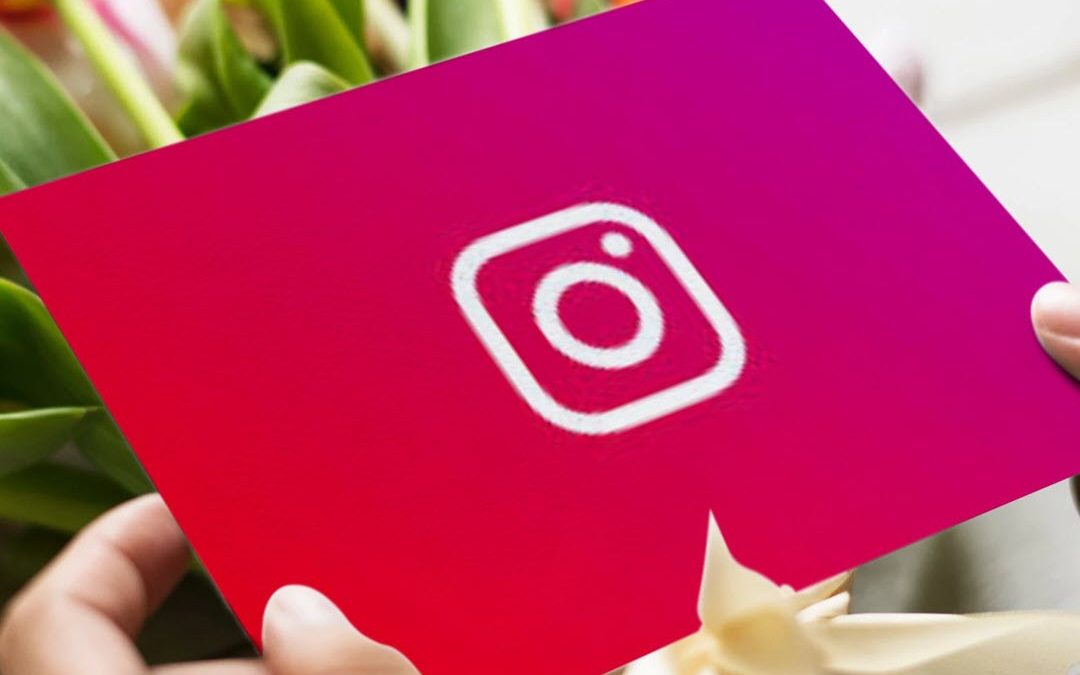 One industry news piece focusing on the news that Instagram may start to hide the likes count on posts. Instagram is hiding the number of likes on posts in several countries, including Australia and Japan, in order to “remove pressure” on users.

It’s official. Instagram is carrying out an experiment where users in some countries won’t see the number of likes a post has received. This number of likes received by a post will be visible only to its creator.

The purpose of this experiment is to find out whether it makes Instagram, and social media in general, a happier place with less competition, toxic envy, or other such negative emotions. So, is this beginning of the end for sellers marketing “buy 100 Instagram followers” or “buy 50 Instagram likes” packages?

Not quite. Instagram’s attempt to restore innocence to the platform is commendable. Unfortunately, it is too simplistic an attempt to make any real impact. Hiding the number of likes would have been effective if the numbers were to blame.

Unfortunately, the problem is that humans are inherently attracted towards toxic emotions like hate, envy, despair, and competition. The numbers merely facilitate the process. Hide the numbers and we will just find another way to feel bad about ourselves.

Remember, it took less than a day for Twitter to turn Tay, Microsoft’s AI chatbot, into a feminist-hating Hitler-loving piece of machine code.

What about the Money?

This brings us to a very important aspect of social platforms that this move seems to have ignored completely—the commercial angle.

Social media was about social bonding and interactions for a very short period of time in its early years before it evolved into a teeming marketplace. Platforms like Insta still remain places for people to share moments and experiences with their friends.

However, a lot of activity on Insta and other platforms is also about buying and selling stuff. Some of it is outright commercial-like sponsored posts. And then there are posts where the commercial angle lurks beyond sight.

Another reason why hiding likes won’t really work is that the number of likes a post has received continues to impact how Instagram’s algos assess engagement and the post’s visibility. With the likes count being hidden, influencers are going to worry about proving their worthwhile brands are going to fret about comparing options and finding the right influencers online.

The experiment is well underway and it sure would be nice if it makes the web a happier and nicer place.