Time to Stop Buying Likes or Follows or Views? Not Just Yet! 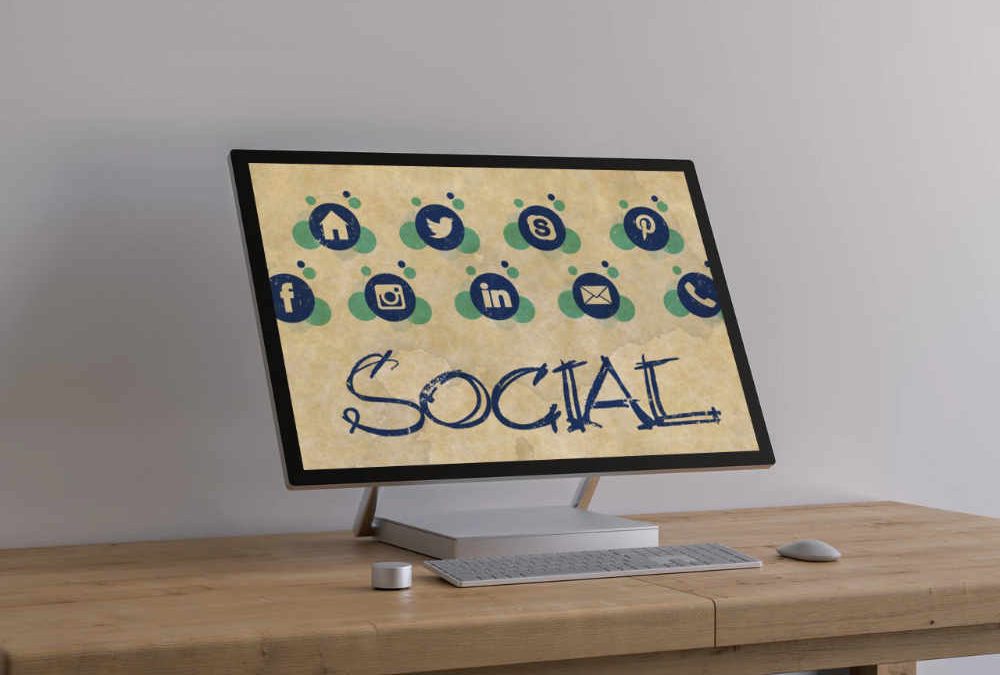 Instagram has become the first social platform to experiment with hiding likes on posts from the general public, albeit only as an experiment. Yet, the unhealthy obsession among social media users about garnering likes, follows, and views have been in the news for quite some time now.

So, how will the world change if you can no longer see how many likes or views or follows a post or update has received on social media? Should you stop buying FB likes or Insta saves or YouTube views?

Beyond just the Numbers

Do you believe that a crowded store is likely to store fresh products compared to an empty one? More online reviews = a popular business—does this idea instantly strike a chord with you?

That’s just natural human tendency, and unlikely to change just because platforms are mulling with the idea of hiding the numbers.

The big question is—whether these metrics will become irrelevant for social algorithms as well. Will platforms stop measuring a post’s popularity based on these numbers? Will a post with a million likes stay hidden just because numbers don’t really matter anymore?

If yes, and that’s a pretty iffy yes, then maybe numbers will become obsolete. However, if the move is merely cosmetic and if likes/views/follows/plays will determine social visibility, then your decision to stop buying FB Page likes or Twitter followers or Pinterest repins may prove to be a gigantic mistake.

Insta may have been bold enough to take the big step but would a Facebook struggling to stay relevant for youngsters and its aged members alike or a YouTube facing competition from OTT platforms take such a gamble?

Unless all platforms come together and deploy this measure universally, chances are high that such experiments will simply fizzle out. Social media numbers have become a bit like money, it’s just impossible to be sensible about it.

All it takes is for one platform to continue with likes/views/follows being public and the entire idea will simply collapse.

Finally, maybe numbers will stay hidden and maybe algos will be tweaked to reduce their importance, but will people simply grow up and stop obsessing about social popularity? Chances are high that people will simply come up with some other ways to highlight the numbers, and that social platforms won’t be able to do anything about that.